They would go to work every day across Alabama and the South. Hardworking men and women who were employed in factories, mills, industrial plants, refineries and shipyards. Or maybe they worked as plumbers, mechanics, laborers, roofers, carpenters or in boiler rooms or blast furnaces.

With lunch pails in hand, they showed up for work, they did their jobs, they went home and they awoke the next day to do it again. 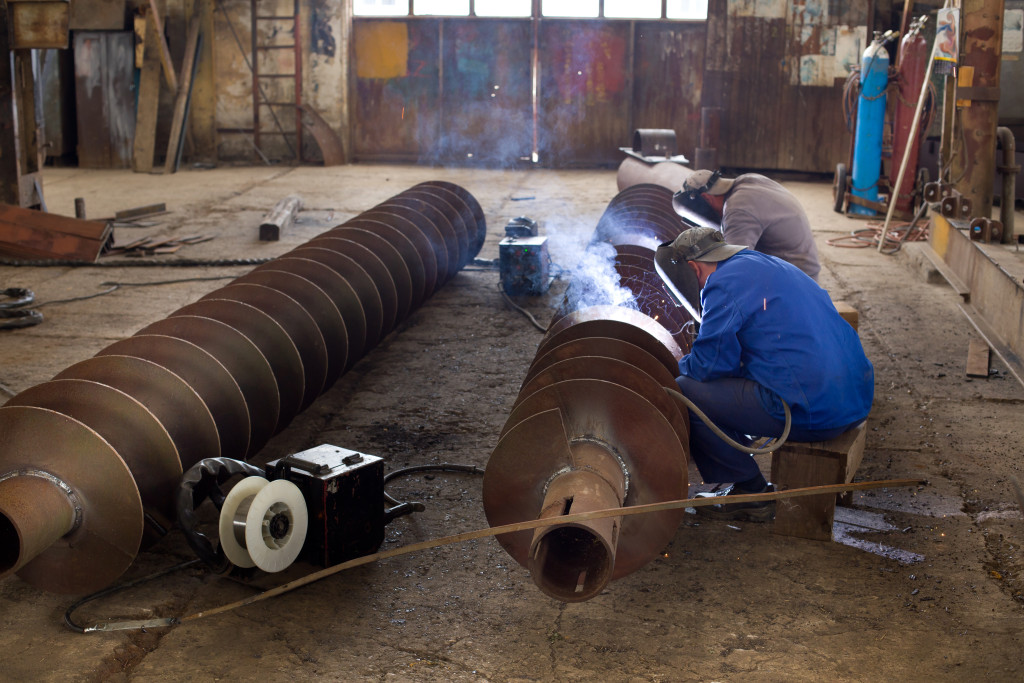 They didn’t know that danger was waiting on them every day they worked.

Asbestos was used in tens of thousands of jobsites across the United States for much of the 20th Century. Tiny asbestos fibers, so small they looked like fine flakes of snow, often filled the air. For eight hours or more a day, workers breathed in those asbestos particles.

This was no accident. The asbestos manufacturers knew that asbestos was deadly. Documents from the 1930s prove companies that made asbestos were well aware of the dangers. In one of those documents, an executive stated that workers would eventually die of something. Why not asbestos?

This horrifying disregard to worker safety eventually forced dozens of companies into bankruptcy. Later, trust funds totaling billions of dollars were established to help pay workers and their families for the incomparable damage asbestos has caused.
It is our job to help asbestos victims and their families get the cash settlements to which they are entitled. The process begins when we receive a phone call either from someone dealing with mesothelioma or lung cancer or, more likely, a family member of a patient suffering with one of those illnesses.

We conduct a thorough review of the victim’s work history. He or she often never remembers working around asbestos but through our research, we find the link. It may have been a job someone had for 30 or 40 years. It might have been a part-time job for just a few weeks. There are even cases of mesothelioma and lung cancer resulting from summer jobs teenagers and college students had.

It is important to know that serious illnesses like mesothelioma and lung cancer often occur several decades after asbestos exposure. People who worked around asbestos even for a short time from the 1930s through the 1970s are being diagnosed today with these serious diseases.

If you have been diagnosed with lung cancer or mesothelioma, or if you are a family member of someone who recently has died of one of those illnesses, please the Keahey Law Firm as quickly as possible. You may be entitled to large cash settlements.
As always, we never charge a fee unless we collect cash settlements for our clients.

Please note: United States Veterans may have been exposed to asbestos during their military service. They also qualify for cash settlements.