For much of the 20th Century, men and women across Alabama supported their families with hard work in High-risk Workplaces.  In factories, in plants, on construction sites, in auto repair shops, at railroad yards, in shipyards and in literally thousands of locations, employees went to work not knowing they were exposing themselves to asbestos. 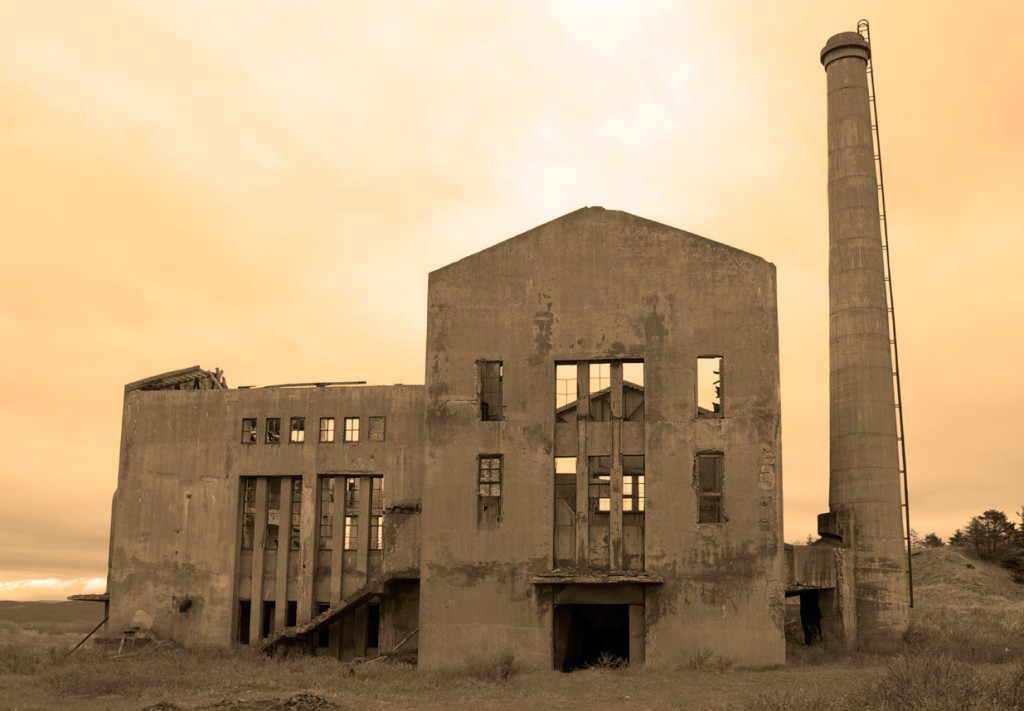 articles of asbestos dust filled the air.  By simply breathing in that dust, these men and women were risking their very lives.

Doctors don’t know why some people become sick with asbestos-related diseases like lung cancer and mesothelioma and others don’t.  But they do know asbestos diseases kill.  And they also know that work places from the Tennessee Valley to the Gulf Coast used products containing asbestos 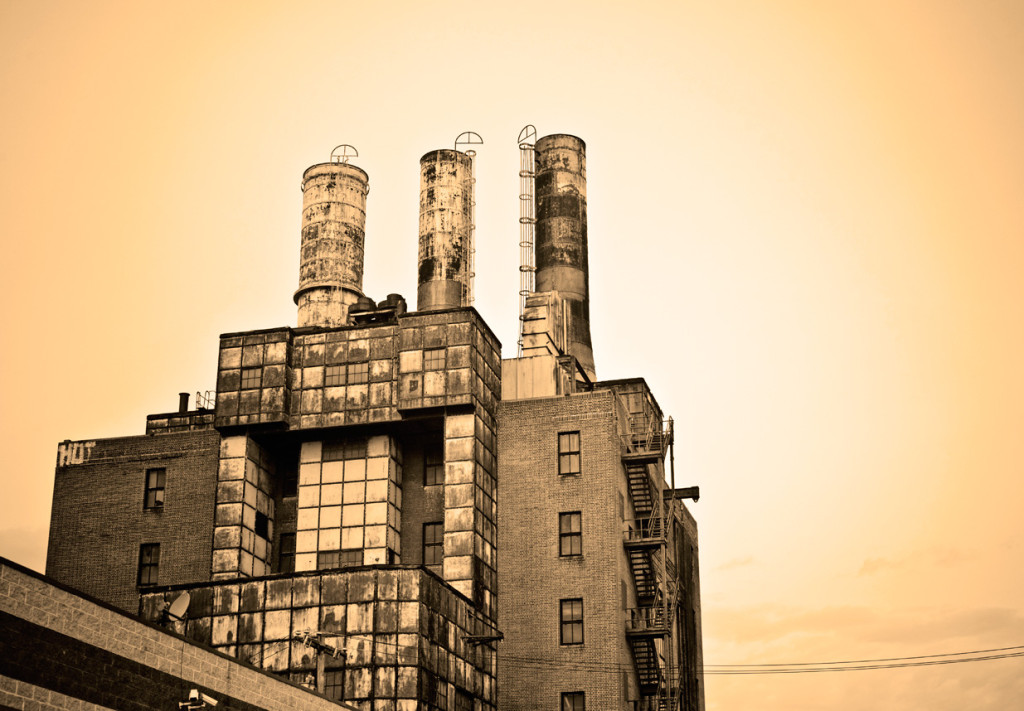 Thankfully, Alabama work places are much safer today because asbestos is no longer used.  But the damage has been done to the men and women who were exposed to asbestos until the early 1980s.

Today, some of the men and women who worked around asbestos are sick with asbestos-related illnesses because they worked in High-risk Workplaces.  Although they were exposed to workplace asbestos many years ago, they are just now 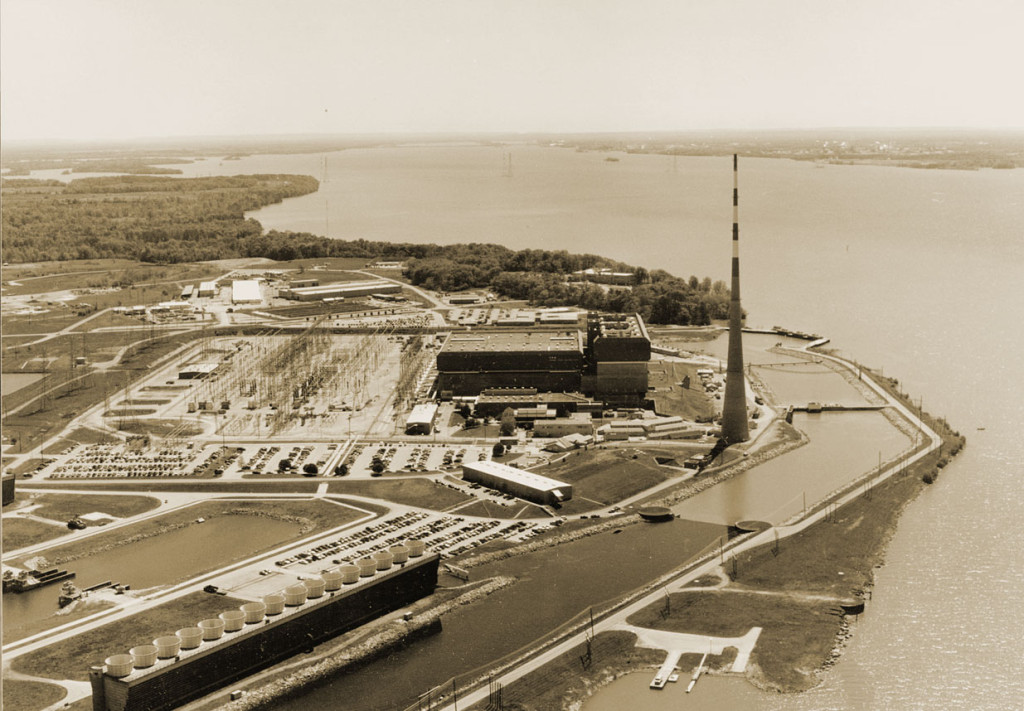 This is a partial list of high-risk jobs in Alabama: