The Tragedy of Mesothelioma & Asbestos in Alabama

For decades, tiny dust-like asbestos particles filled the air of thousands of American workplaces and job sites. In some of those locations, workers said the asbestos fell “like snow.”

Hardworking men and women breathed in those fibers. For some, the result was asbestosis, lung cancer, and the serious form of asbestos-related cancer, mesothelioma. 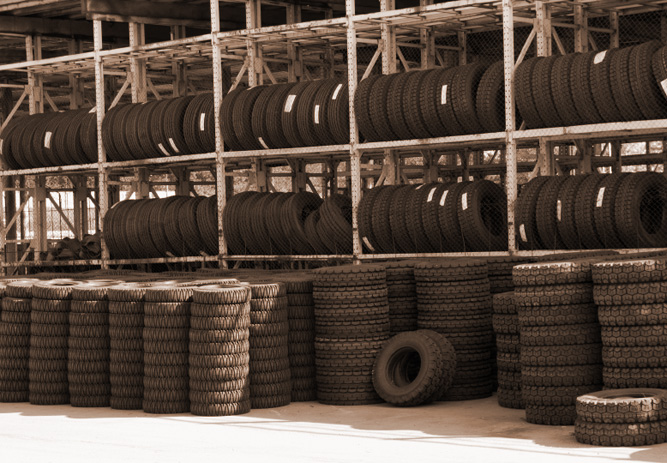 From the 1930s to the 1980s, tens of millions of American workers were exposed to asbestos in factories, industrial sites, auto repair shops, shipyards, railroad yards, textile and paper mills, and many other workplaces. Often, the asbestos covered their work clothes. When they wore those clothes home, they unknowingly exposed their spouses, their children, and their grandchildren to the deadly asbestos fibers.

Somewhere today, someone will be diagnosed with asbestosis, lung cancer, colon cancer, or mesothelioma as a direct result of asbestos exposure.

Asbestos makes people sick usually many years after they were exposed. In fact, people with asbestos-related illnesses often don’t have symptoms for decades. For example, Navy veterans who haven’t been in the service for 30 or 40 years, or even longer, are sick today because of exposure to asbestos then. Factory workers, brake mechanics, construction workers, former shipyard workers, plumbers, pipefitters, refinery employees—these are just some of the jobs people had in the 1940s, 1950s, 1960s, and 1970s that exposed them to asbestos.
Asbestos is no longer used anywhere in America. Workplaces have been cleaned up and made safer for employees, but that is too late for people whose lives have been turned upside down. They are now sick with asbestosis, lung cancer, colon cancer, and mesothelioma because they were exposed to asbestos many years ago.

The Keahey Law Firm, with offices in Birmingham and Mobile, Alabama, works to get cash settlements for victims of asbestos. For more than 20 years, we have helped people who have become sick or the loved ones of those who died because of asbestos. 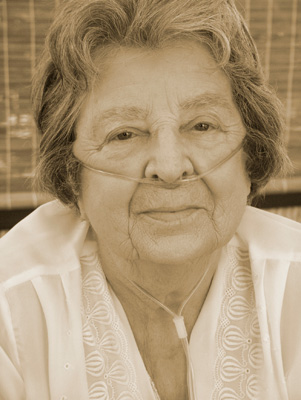 While asbestos manufacturers may be long gone and bankrupt, the Keahey Law Firm can still get cash settlements. In fact, billions of dollars have been set aside to reward asbestos victims. If legal action is required, we go after those asbestos manufacturers—not former employers, not the U.S. government, and certainly not any branch of the U.S. military.