People suffering with asbestos-related diseases and illnesses sometimes choose not to pursue cash settlements to which they are entitled because they don’t want to go to court. But cash settlements are frequently paid to asbestos victims who never have to step foot in a courtroom. These out-of-court settlements vary from case to case, but some can be large and involve millions of dollars.

That is welcome news to people suffering with diseases like mesothelioma and lung cancer. With out-of-court settlements, they not only avoid trips to court but they get financial relief to help them at times when many need it. 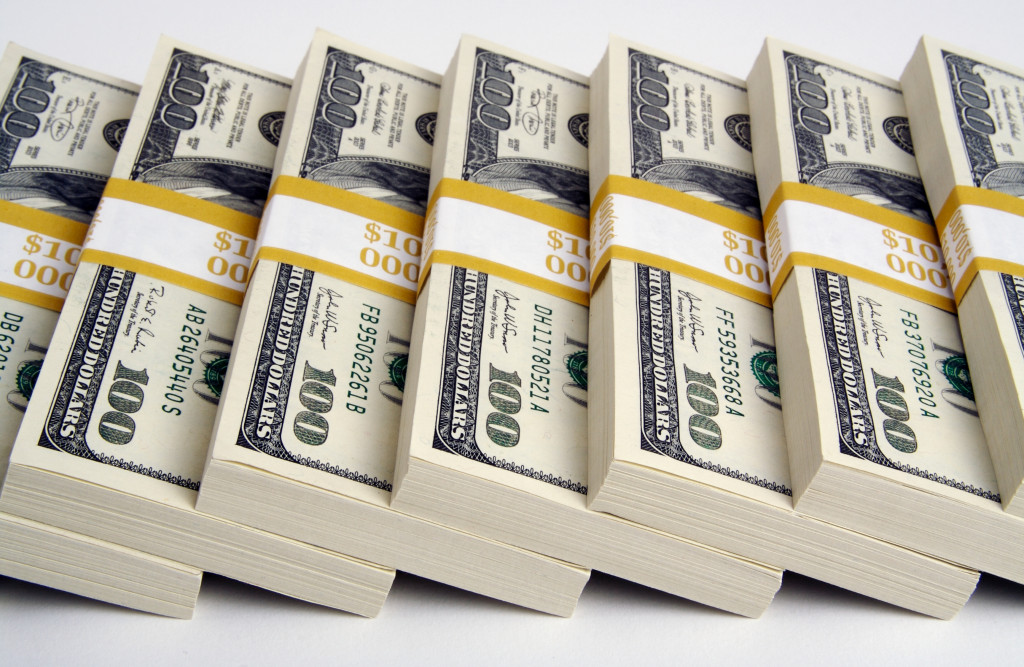 The Keahey Law Firm, headquartered in Birmingham, Alabama, has helped asbestos victims across Alabama and in many other parts of the nation. The focus of our practice is asbestos litigation. For more than 25 years, we have worked with the trust funds that established billions of dollars to pay people who are sick because of asbestos.

Asbestos is a product widely used for much of the 20th century. As far back as the 1930s, asbestos manufacturers and companies knew that asbestos caused cancer. However, they continued to use the product and in so doing literally placed the lives of millions of America workers at risk.
Occupations at the greatest risk of exposure included:

The Keahey Law Firm will at no cost research possible claims for anyone suffering with asbestosis, lung cancer or mesothelioma. Or, if a loved one has died of one of those diseases, we will explore at no charge whether a claim is possible.
Asbestos victims and their families may be entitled to large cash settlements. And most of those settlements are handled with no court appearance or lawsuit necessary.