He was a welder in Alabama at a plant in north Alabama.  A hardworking man who did his job, raised a family, tended a garden and fished in the Tennessee River. 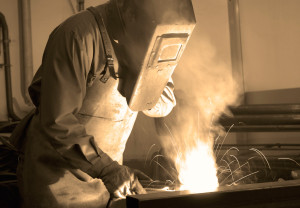 He retired ten years ago and began making plans to do some things on his “bucket list.”  He had long dreamed of a road trip back to the west coast, where he had been stationed when he was in the service.

The timing couldn’t have been better.  His wife had also retired and they were about to celebrate their 40th anniversary.  This would be the trip of a lifetime.

Then, it all changed.  A routine chest X-ray revealed something suspicious.  Trips to medical specialists in Birmingham followed.  Then, the heartbreaking news was delivered: He had mesothelioma, a serious type of lung cancer that is always related to asbestos exposure.

He thought the doctors were wrong.  Asbestos had been removed from his plant many years ago.  In fact, he remembered the plant had been shut down during its removal.  He did the math in his head: He had not worked around asbestos for more than 30 years.

His doctor, however, explained that mesothelioma often is not diagnosed for many years—even several decades—after asbestos exposure.

As a young welder in that north Alabama plant in the 1970s, he breathed in the dust-like asbestos fibers.  He didn’t know it, but the good job he had—the job that supported his family—placed his health at risk every single work day.

The welder’s story is not as uncommon as Alabamians might believe.  The Keahey Law Firm has helped numerous asbestos victims who were diagnosed with mesothelioma and lung cancer many years after their exposure to asbestos. 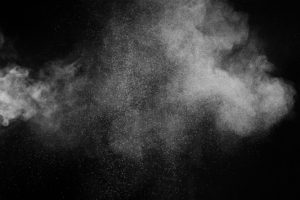 Brake mechanics, longshoremen, Navy veterans, blast furnace workers, carpenters, roofers, workers in textile mills, refineries and paper mills—they worked with or near asbestos.  And, like the welder, they simply breathed the air filled with tiny particles of asbestos.

There was no special safety equipment.  No masks.  And no warnings.

We can’t offer medical treatment to those suffering with lung cancer, mesothelioma and asbestosis.  But we can help to provide financial relief to asbestos victims and their families.

If you have been diagnosed with an asbestos-related disease like lung cancer, mesothelioma or asbestosis, please call us as soon as possible.  Call 1-205-871-0707.  You could be entitled to large cash settlements.  We are very happy to investigate at absolutely no charge.